Schneider Electric is the global specialist in energy management and automation.  Their Modicon M580 Ethernet Programmable Automation Controller (ePAC) is the flagship product of the Modicon controller range.

“Everspin understands the unique demands of customers in industrial markets,” said Jean-Jacques Adragna, Architect Manager, Schneider Electric. “Features like long term data retention and extreme temperature support are very important in often harsh industrial environments. The inherent endurance of the technology simplifies and speeds product development by avoiding the use of error correction codes and wear leveling schemes required with other non-volatile memory technologies. Everspin is a trusted technology supplier that gives us visibility on its comprehensive roadmap, helping to shape our long term strategy.” 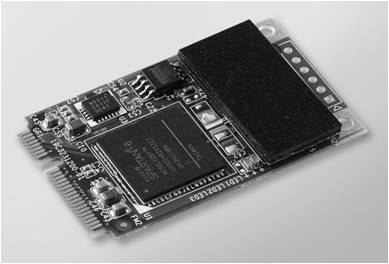 The Advantech PCM-23 series memory modules are Industrial grade memory modules for the mPCIe interface which is able to extend access to the memory through the connector through iDoor technology with different functions.

The PCM-23 memory module is an optional extended memory used to store critical data in an event log. The critical data needed to be non-volatile in the event of power loss. For their non-volatile memory requirement, Advantech chose the Everspin MR4A16B 16Mb MRAM memory because it provides two megabytes of non-volatile, reliable data storage, with 20 years of data retention.  All without batteries or external capacitors. 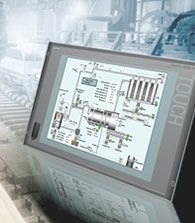 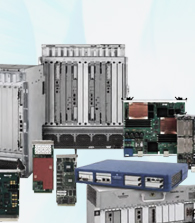 The MVME7100 industrial computer board from Emerson Network Power uses MRAM for critical data and program storage, allowing Emerson's customers to enjoy the ability to capture system data logs without concern for memory wear-out or data backup during a power failure.

The data is always non-volatile in MRAM after every write. Customers also can take advantage of MRAM's ability to be frequently updated with new programs and data. In secure applications, MRAM can hold both security keys and the security algorithms that can be updated frequently during operation without concern for memory wear-out like traditional Flash. Plus, potential threats to security are less worrisome to customers because MRAM can be erased in just milliseconds should a concern or compromising situation suddenly arise

Need assistance or have questions about Everspin products?